Molosser, the Barest of Bones, a Restoration of Faith

on January 07, 2022
Solid Gold is the first of four releases from the Barebones session this month - stripped down acoustic and live versions. I should hate the Barebones Sessions. I don't, I love it. But I should.

Molosser have been on my radar for months. I think they were my favourite artist last year, or nearly so, partly for their own original material which is provocative, atmospheric and compelling, and partly for their superb cover of Back In Black. Seriously, go listen now.

They are spare, bare. A haunting voice with haunting words, detuned guitars and the subtle brush of drums. Barebones is a new release. They have taken songs that already existed and were good, and remade them as acoustic sessions. I have ranted and raved about this in the past. The release of an album of acoustic versions by the Cure was the moment I consigned them to the Coldplay bin. There they remain.

So what is compelling about this release? Well two things.

Firstly, this is not a successful band exploiting their audience by re-releasing crap versions of well-established songs. This is a new and vibrant act offering a new way into their music. And stripped bare, these songs invite. As an experiment I played this to some residents of my home and told them it was by a new rock group and they sat, they listened and they nodded. Barebones is an entry into Molosser's sound. You do not have to be a hardcore fan to hear this and be sucked in. I have played it on repeat for two days and it grows with every play.

Secondly, these are all better versions of the originals. They show a band that is growing in confidence and range.

While you're in the mood, head to their Youtube page for a song that isn't on the EP Bye Bye Grace, which is just as good.

This is a quality act. People with something to say, and a sound. After listening to so much shit from wannabees that decide to be in a band and then try to write songs, to hear people that are driven by the music, is a restoration of faith.

I hope they spread their wings and release another album this year, this is music that would be better on long play. 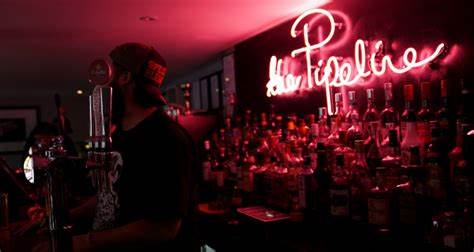 The Qwarks Are Not Your Fans. They May Be Your Friends (Live)

They said I would never leave this room gentle reader. They said this care, if you can call the grudging arse wiping and soapy food "care" was respite. But I had an offer. Ted and the hyper-articulate prodigy "Addermyre" were going to Brighton to see the Qwarks. I had been tracking the main band "Fragile Creatures" for some time and so agreed with them that I could travel under their care, rest in the apartment on the seafront, perhaps taking a stroll with the gulls and the pebbles for my constitution and slip into the gig to write a review unannounced. And so it happened. But my designs were undone, for the best of reasons. It all started with some salmon coloured trousers and a drummer wearing his jumper to keep warm on stage. It started with a hypnotic beat. It started with a chat with the very nice lady selling inexpensive t-shirts by the Qwarks. Once it began, it had to end. While Ted and Addermyre sought to act as a diplomatic mission to the coloni 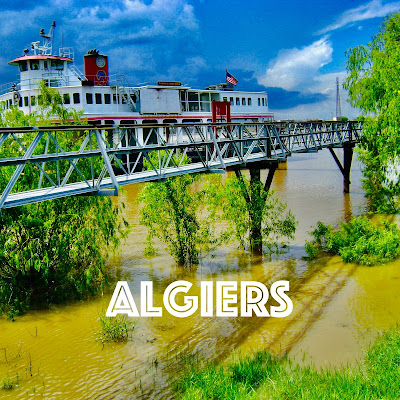 Betting On the House Is Wise. The Margaret Hooligans push in all their chips.

click photo for video Are you familiar with going all in in a poker game? The adrenaline. The doubt. The sense that there is no going back. This record is the sound of a band doing just that. Nothing is left behind. I am moved to review two songs in a day, forgive brevity. Margaret Hooligans make a great noise. The drums drive like they used to back when drumming was good and didn't just have a play/pause button, the guitar scratches and calls, the vocals are exceptional. I think Betting On the House is one of the most loving songs I have heard for a long time, without the tropes of a love song as such. Say My Name, indeed. Why Won't They Say My Name? Daytime for Blanche is supposed to be the B side but that is an outmoded concept these days. I always loved B sides and I adore this. There is something vulnerable and lost in this song that will touch anyone with a soul. Which, despite popular myth is everyone. Link to Daytime for Blanche video is hiding under the picture above 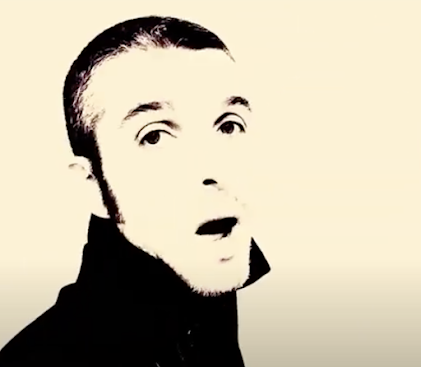 The Slacksons are from Bristol and they look like they come from Manchester. But they sound like they come from Bristol via the whole world. Partly via a Reverend and the Makers fan club meeting in Rotherham. Or wherever they come from.  Frankly after I heard this I stopped caring. The swagger, the look, the vibe is all the best of Manchester. Effortlessly cool. This is someone (I assume Slackson is a multi-instrumentalist cool person) who I would feel envy for if I ever could compete in the cool stakes. It's hard to be cool with a plastic tube up your nose. The music evokes a lot of the best of Bristol without being derivative or a retread. There are nods to Massive Attack. It is a groove. A powerful, languid groove. The vocals from Carol Kenyon are on point. Exactly the correct amount of style and substance to lift the song without overwhelming it. The part I most like about this song is the lovely interwoven guitar motif. Sublime. If I could dance I would dance to this. Even whe